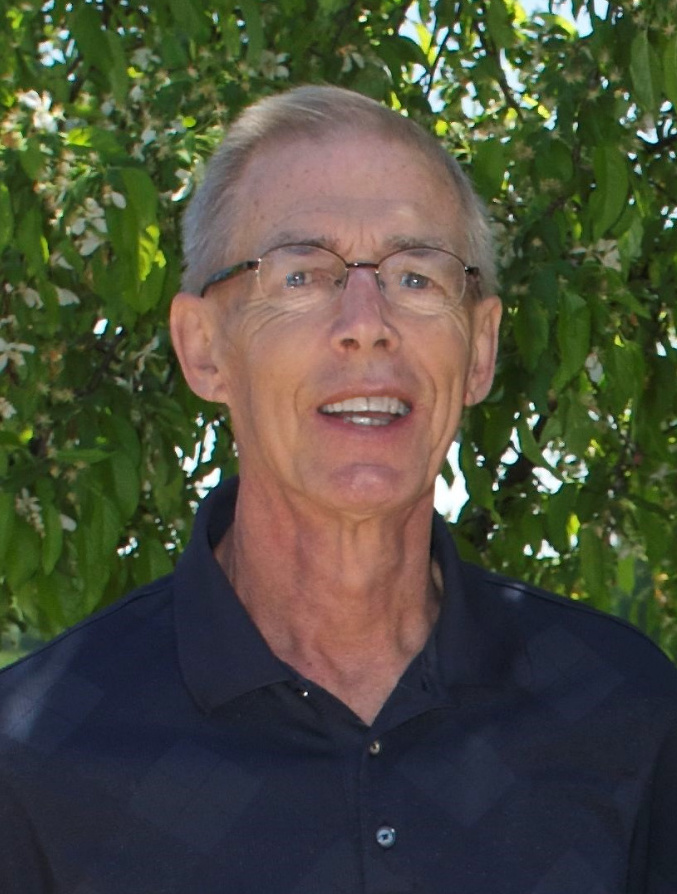 It is with deep sadness that we announce the passing of our beloved Peter at the age of 78 in Maxville Manor, Maxville, Ontario, on December 8th, 2020. Peter is survived by his beloved wife of 51 Years Ruth (nee Watt). He was the son of the late Douglas Lyall and Mary Florine Meharg and predeceased by his siblings Dorothy, Jane, Doug and Robert (Sonny). Peter was also the son-in-law of the late Arnold Watt and Jessie Munro. Peter enjoyed a 42 year career at Air Canada and his passion for planes never waned. After his retirement Peter and Ruth relocated to Green Valley Ontario. It was here that he enjoyed a much more relaxed life with family and friends. Peter was admired for his big heart and his infectious smile brightened the lives of all who knew and loved him. He would love nothing more than spending hours relating all his memories of his time at Air Canada and commenting on every plane that flew over. Peter will be deeply missed by Ruth’s family Gloria (Bob), Edith, Brian (Joan), Shirley, Betty (late Allan), Ginette (late Barry), Vivian (Rob), Heather (late Charlie), Rodney (Sarah). He will also be fondly remembered by his many Nieces, Nephews and Friends. All can find comfort in the realization that he is happily reunited with those loved ones that predeceased him. Sincere gratitude to the staff and caregivers at the Maxville Manor for their excellent care provided to Peter during his time there. In view of the current health situation a celebration of Peter’s life will be held at a later date and his cremated remains will be placed in his final resting place at St Andrew’s United Church Cemetery in Hope Town, Quebec. If desired Memorial Donations may be made to the St Andrew’s United Church Cemetery Fund, 229 Chemin du Vieux Moulin, Hope Town, Quebec, G0C 3C1.