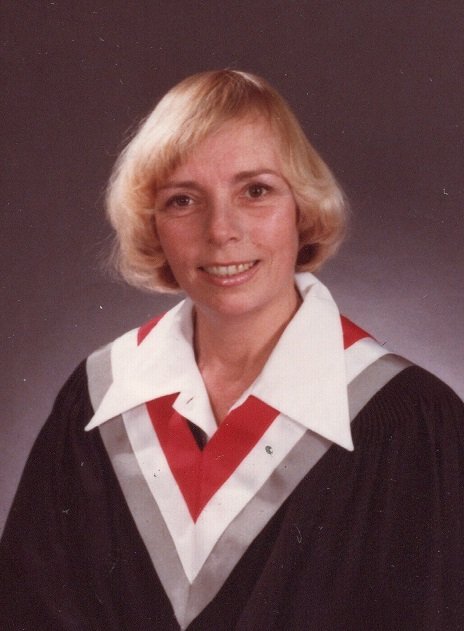 Please share a memory of Henriette to include in a keepsake book for family and friends.
View Tribute Book

Henriette Crampton, née Schreil, January 15, 1937 – October 2, 2019, died peacefully at the age of 82 after a long battle with vascular dementia.  She leaves behind two daughters, Bobi Leutschaft Poitras (Marc Poitras) and Marilyn Leutschaft; seven grandchildren, Stéphane (Cassie), Karen, Erik (Trisha), Michael, Martin, Elizabeth and Katherine; two great-grandchildren, Blake and Sedrick; one niece, Andrea; and two great-nieces, Stephanie and Bernadette.  She was predeceased by her sister, Elsie Schmidt and her son, Martin Leutschaft.  A Celebration of Henriette’s Life will be held in the Reception Centre of the Glengarry Funeral Home, 580 Main St. S., Alexandria, ON (613) 525-3400 on Monday, October 7, 2019 from 6:00 to 9:00 PM with the Toasts & Eulogies commencing at 8:00 PM.  Condolences/Donations/Tributes may be made online at www.glengarryfuneralhome.com

To send flowers to the family or plant a tree in memory of Henriette Crampton, please visit Tribute Store
Monday
7
October

Share Your Memory of
Henriette
Upload Your Memory View All Memories
Be the first to upload a memory!
Share A Memory
Send Flowers