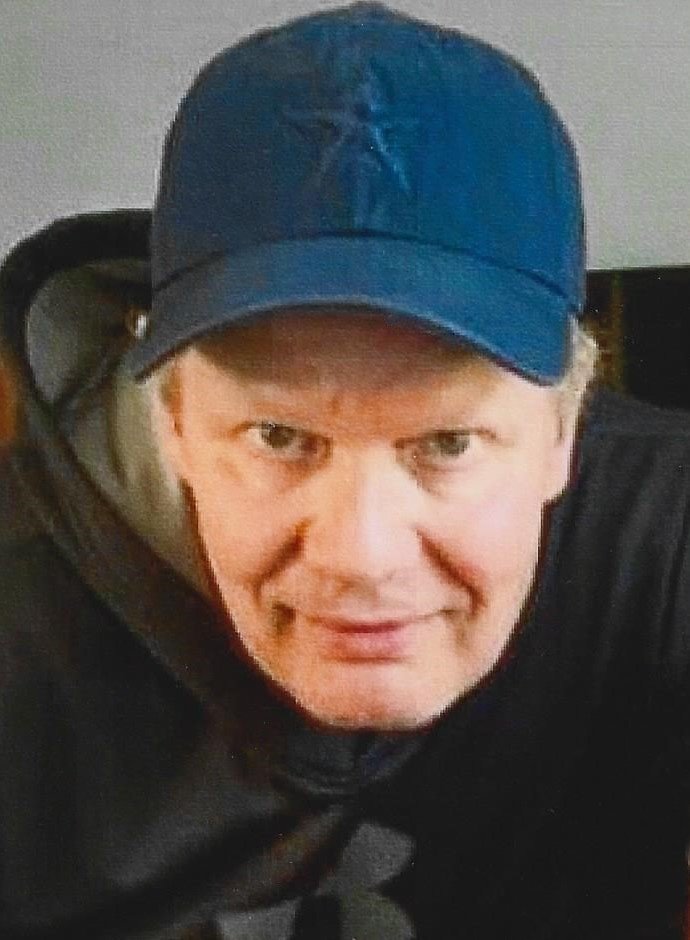 Please share a memory of Terry to include in a keepsake book for family and friends.
View Tribute Book
Unexpectedly at the Ottawa Civic Hospital on Sunday, August 30, 2020 at the age of 61 years. Beloved son of Bob and the late Deanne (nee Miller) Fillman. Loving brother of Christine Walton (Darren) of England, and the late Larry and Leslie Anne. Dear uncle of William and Isabel Walton. Much loved nephew of Suzanne Miller, David Miller (Margaret), Richard Miller (Carolyn), Geoffery Miller, Phyllis Barrette (Ray) and Don Fillman. Dear cousin of Mark Barrette. Terry will be deeply missed and fondly remembered by his family and many friends. A celebration of Terry’s life will be held at a later date.
To send flowers to the family or plant a tree in memory of Terry Fillman, please visit Tribute Store
Online Memory & Photo Sharing Event
Online Event
About this Event

Look inside to read what others have shared
Family and friends are coming together online to create a special keepsake. Every memory left on the online obituary will be automatically included in this book.
View Tribute Book
Services for Terry Fillman
There are no events scheduled. You can still show your support by sending flowers directly to the family, or planting a memorial tree in memory of Terry Fillman.
Visit the Tribute Store

Share Your Memory of
Terry
Upload Your Memory View All Memories
Be the first to upload a memory!
Share A Memory
Send Flowers