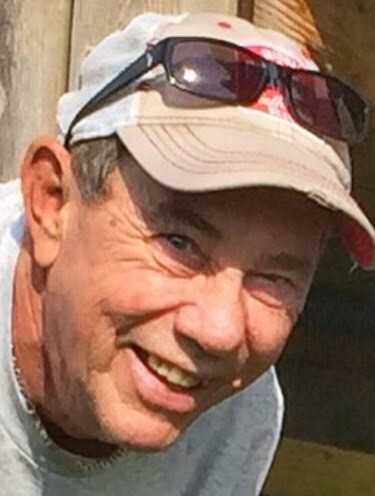 Please share a memory of Michael to include in a keepsake book for family and friends.
View Tribute Book
It is with sad hearts that we are announcing the passing of Michael Bernard (Mike) Hall at the Montford Hospital in Ottawa on January 15, 2022 at the age of 76. He was the son of the late Mabel Hall (nee Platts) and Bernard Hall. Mike grew up in Beaurepaire, QC. He attended Beaurepaire Elementary and Beaconsfield High. Mike had a long career with Air Canada in Dorval, QC. When he retired, he moved to Green Valley, ON where he volunteered and participated in many activities. Mike was a genuine and generous person who made a lot of friends everywhere he went. He was incredibly thoughtful and never failed to call family members on birthdays and anniversaries. He was a loving brother and is survived by his brother Bill Hall (Rachel) and his sister Sue Edmunds (Bob). He will be remembered by his nieces and nephews Chris Mowat (Dianne, Jenna, Cooper) Sandy Mowat, Brad Mowat (Elissa, Jayda, Greyson), Katherine Mowat (Mandy, Myla, Katy), Sam Hall (Claire, Daynah, Jack), Emilie Hall (Kevin) and by his God-daughter Amanda Ciarma. Mike’s family would like to express sincere appreciation to his neighbors for their care and support over the last few months of Mike’s life. At his request, there will be no service. A family & friends gathering at a later date is being considered. As an expression of sympathy, memorial donations to The Heart & Stroke Foundation of Canada would be appreciated.
To send flowers to the family or plant a tree in memory of Michael Hall, please visit Tribute Store
Online Memory & Photo Sharing Event
Online Event
About this Event

Look inside to read what others have shared
Family and friends are coming together online to create a special keepsake. Every memory left on the online obituary will be automatically included in this book.
View Tribute Book
Services for Michael Hall
There are no events scheduled. You can still show your support by sending flowers directly to the family, or planting a memorial tree in memory of Michael Hall.
Visit the Tribute Store

Share Your Memory of
Michael
Upload Your Memory View All Memories
Be the first to upload a memory!
Share A Memory
Send Flowers