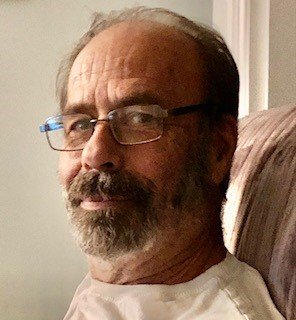 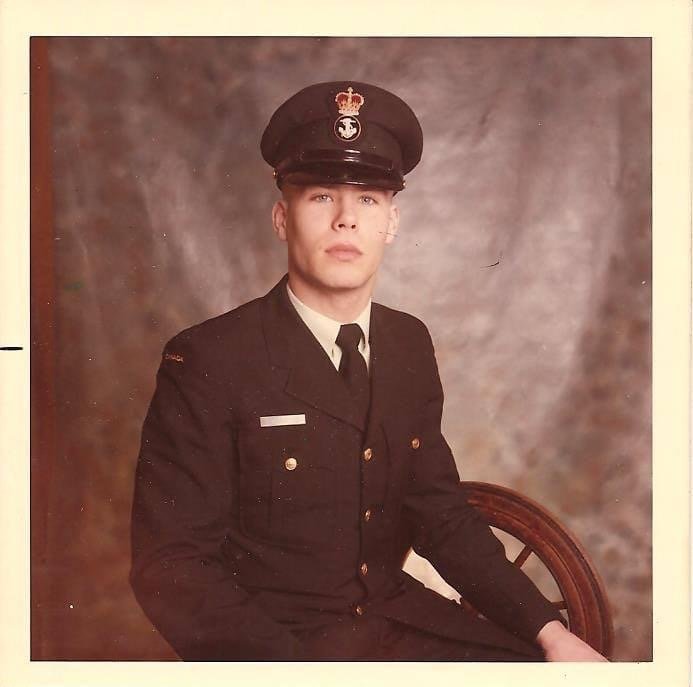 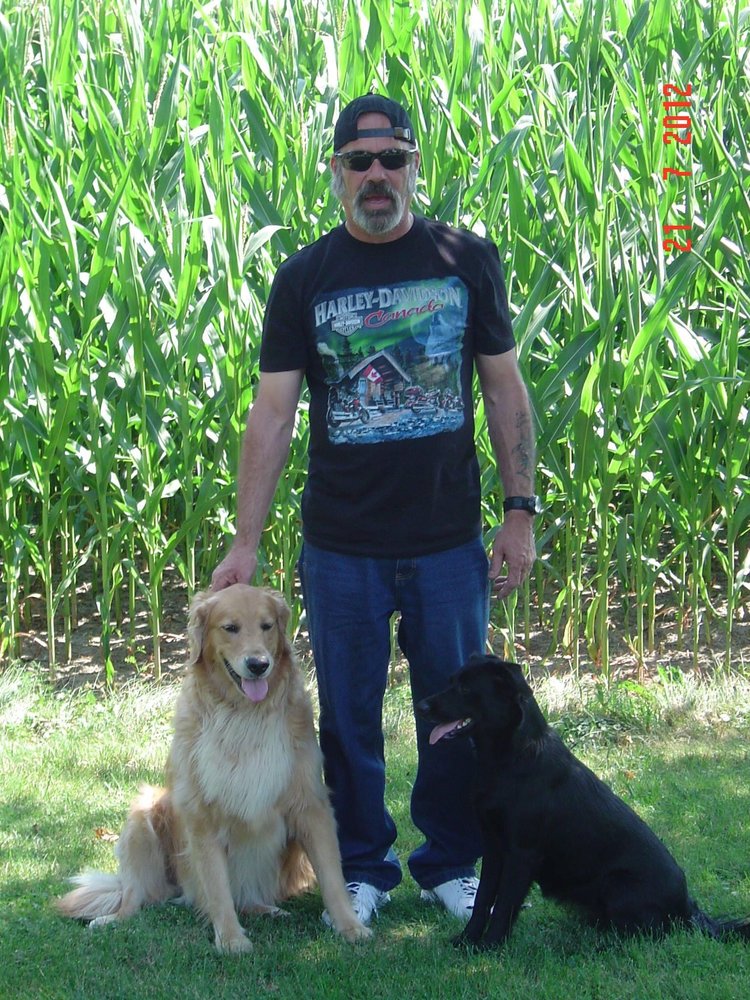 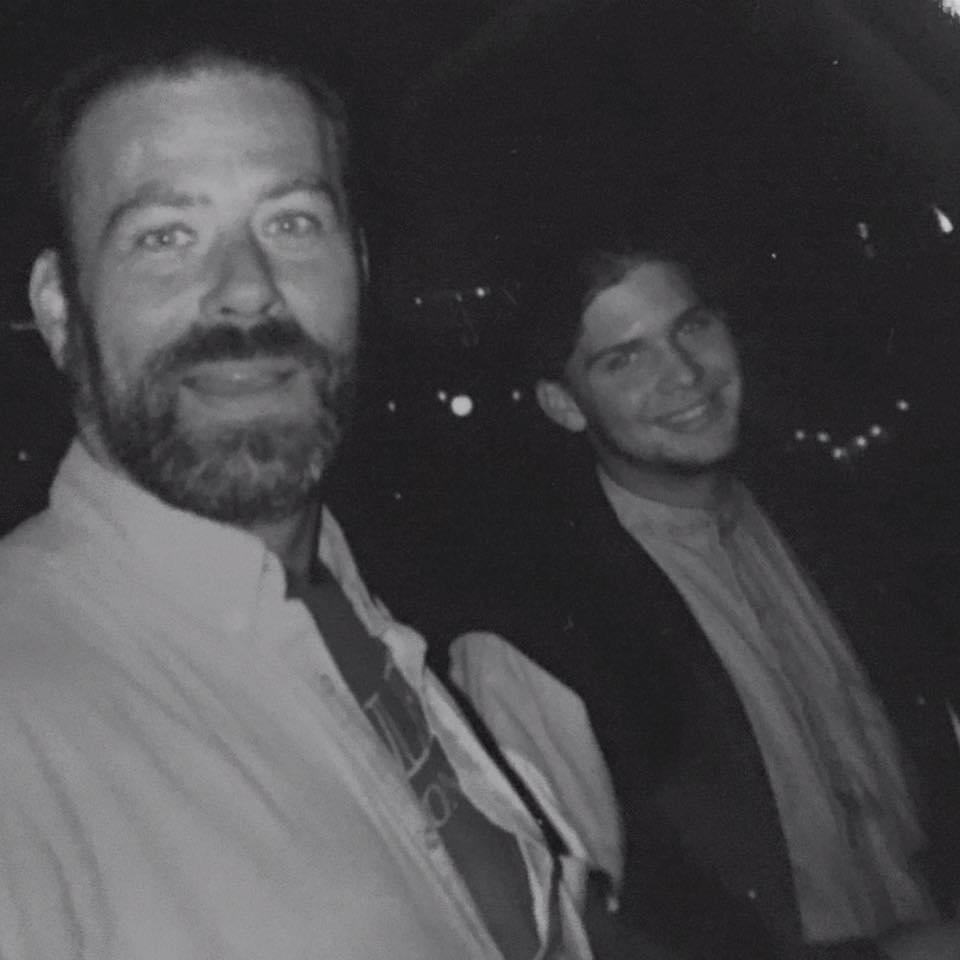 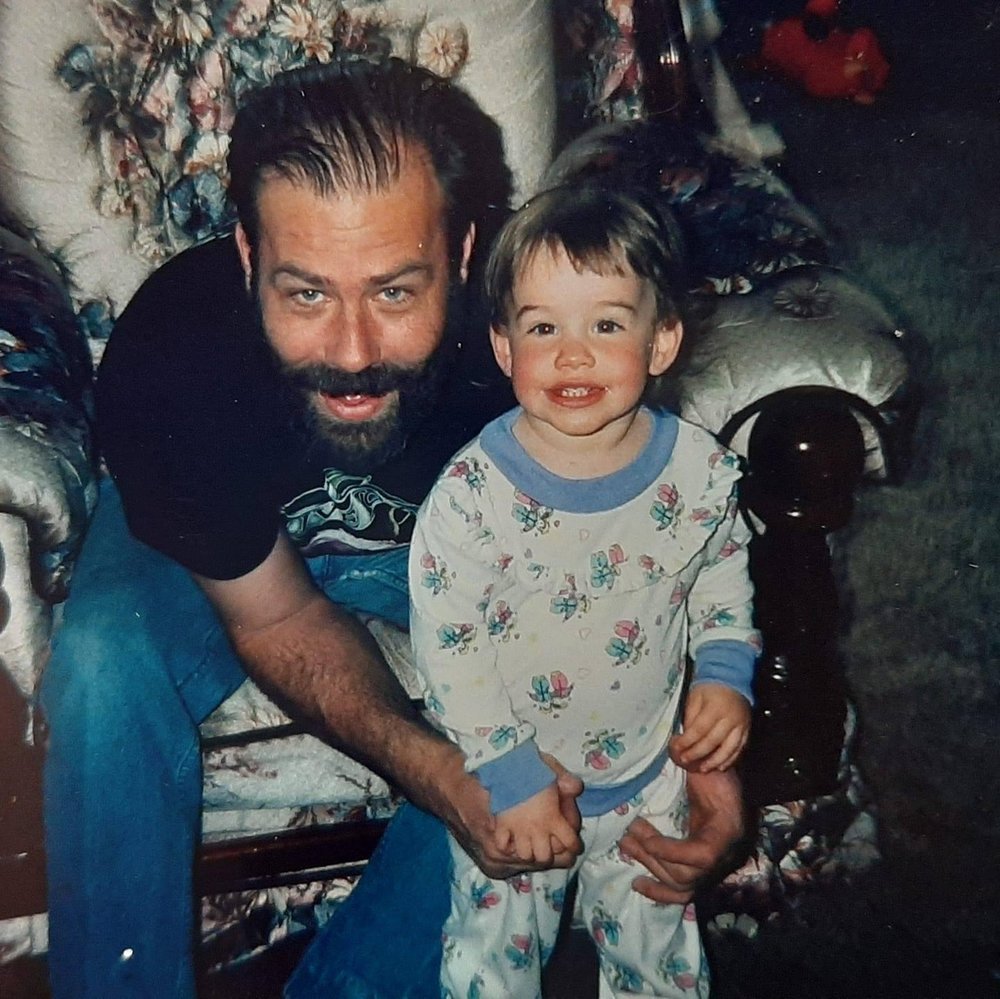 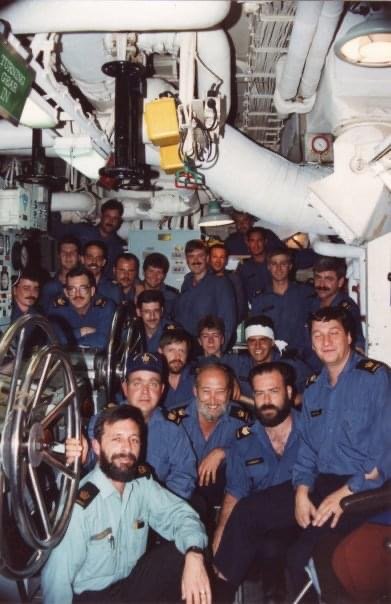 Please share a memory of Richard to include in a keepsake book for family and friends.
View Tribute Book
CORBETT, Richard Carson Ret’d PO 1st Class, Royal Canadian Navy With a heavy heart we announce the passing of Richard (Rick) on Saturday, January 30, 2021 after a lengthy and courageously fought battle against cancer. Rick leaves behind his loving wife, Cindy Moylan; son Christopher Corbett (Caroline) of Missouri; daughter Claire Corbett (Derrick) of Duncan, BC; stepson Mitchel Anderson (Aleena) of Victoria, BC; and brother-in-law Bruce Miller. Proud grandfather to Emily Anne Corbett and Lincoln Michael Anderson. Rick also leaves behind his sister Terri Waher (Richie), and brother Steve Corbett (Paula), as well as many nephews and cousins. Rick was predeceased by his parents Sylvester and Claire Corbett. Rick will also be deeply missed by his best buds Buck Buchanan (Heather) and Sylvain Ross (Martine). Rick served the majority of his naval career on the west coast, and then later moved to Bainsville, ON to accept a job out of Montreal, QC. Rick loved his two acres in the middle of nowhere, his motorcycles, but most of all his dogs (who miss him greatly). There is no formal service as per Rick’s request, and he will later be returned to the place he considered home, Victoria, BC. As expressions of sympathy, donations to the Canadian Cancer Society or O.S.P.C.A. would be appreciated by the family. Condolences/Donations/Tributes may be made online at www.glengarryfuneralhome.com
To send flowers to the family or plant a tree in memory of Richard Corbett, please visit Tribute Store
Online Memory & Photo Sharing Event
Online Event
About this Event

Look inside to read what others have shared
Family and friends are coming together online to create a special keepsake. Every memory left on the online obituary will be automatically included in this book.
View Tribute Book
Services for Richard Corbett
There are no events scheduled. You can still show your support by sending flowers directly to the family, or planting a memorial tree in memory of Richard Corbett.
Visit the Tribute Store

Share Your Memory of
Richard
Upload Your Memory View All Memories
Be the first to upload a memory!
Share A Memory
Send Flowers